Did you know that scientists recently discovered a gene in humans that creates an affinity for the band Nickelback? Or that paleontologists have discovered that homosexuality among dinosaurs led to their extinction? Or that there’s a multitude of health benefits to sleep deprivation?

In this powerful and jaw-droppingly-beautiful "documentary" series, we’ll interview leading Experts from around the globe on the subjects that matter to you. We’ll uncover some of the most important, fascinating, and remarkable scientific discoveries, historical stories, and paradigm-shifting theories.

Only thing is…. it’s all bullshit. Nothing we say is remotely true. In fact, the only expertise our “experts” have is in comedic improv. 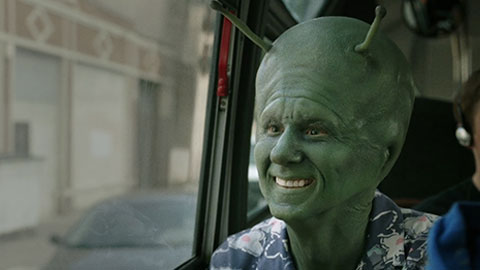 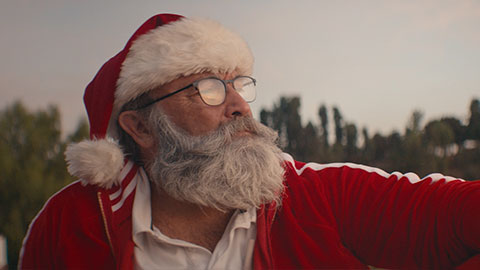 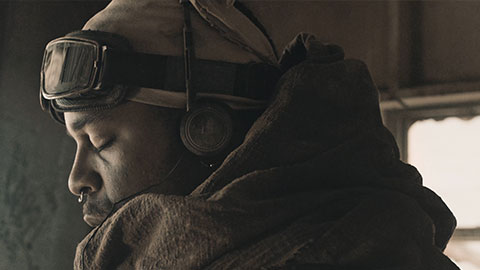 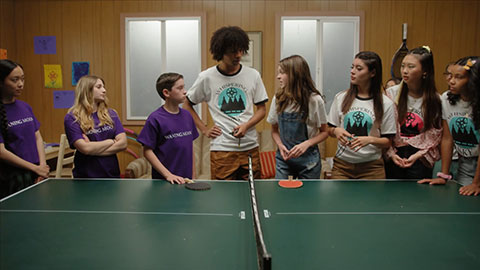 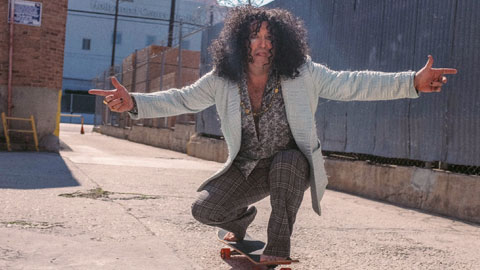 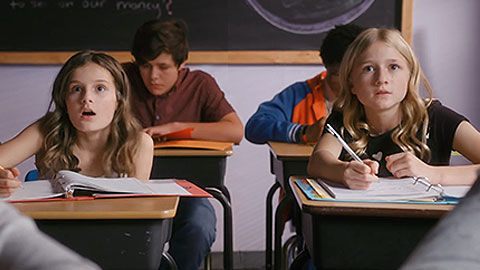 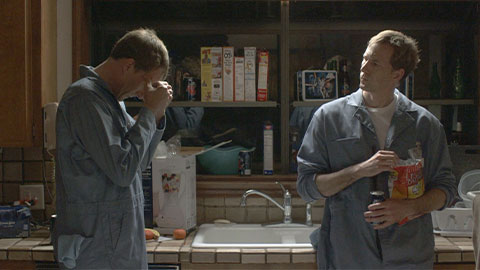 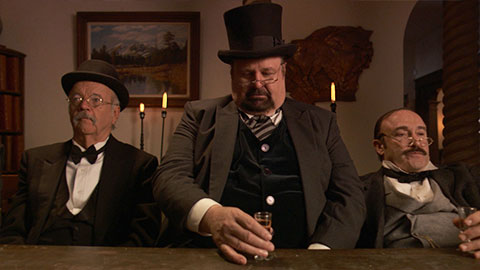 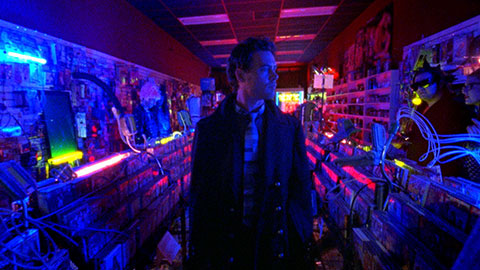 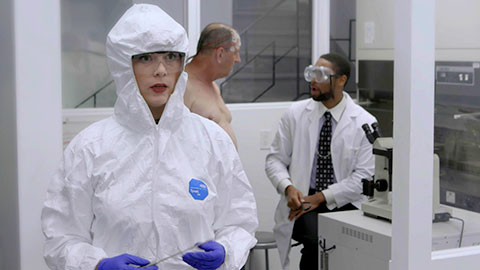 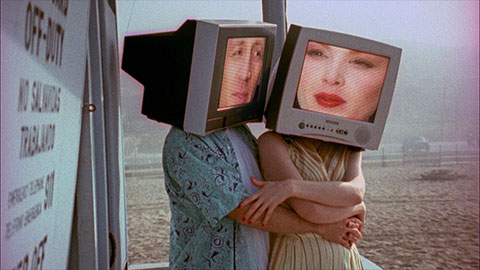 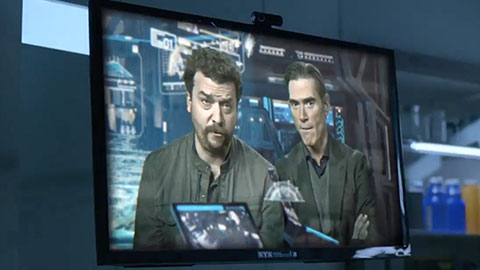