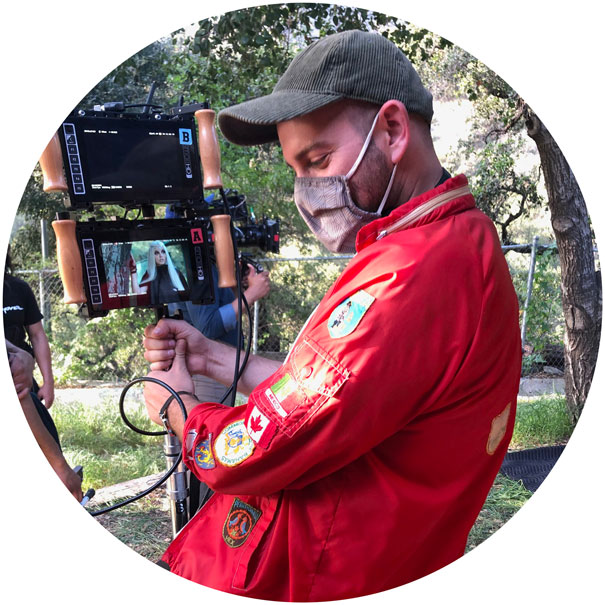 Lee Citron is an award-winning director and writer based in Los Angeles.

Specializing in comedy and high concepts, his work is both surreal and grounded with a blend of character-based narratives, science fiction, and playful quirkiness. It is driven by precise visual language and a sensitivity for human emotion.

His short form content includes, MARTIAN AMERICAN, which won an Emmy Award for Best Comedy in Student Film, Best Short Film at the Ft Lauderdale Film Festival, Best Director at IndieFlix in the UK, Best Actor at the LA Comedy Fest, and Best Screenplay at the Las Vegas Film Festival among other official selections and awards. His short, ANDROID LOVE, premiered at the Newport Beach Film Festival and was honored at the ICG Emerging Cinematographer Awards. His film, IDIOT BOX won Best Short Film at the Albuquerque Film Festival and the Film Outside the Frame Awards at the DGA after premiering on PBS.

He received his MFA in Directing from The American Film Institute (AFI) and has studied film at UCLA, USC, and Loyola Marymount. He is trained in Method Acting from the Sanford Meisner Center in Burbank and studied comedy at Groundlings and UCB.

He is more of a dog person and has an extensive typewriter collection.